Brew Haus is not typically a classic beer importer, however over the years we have learnt that some great beers are just as craft as others, and we have warmed to the classic labels that don such traditional beers. Since Chimay brewery in Belgium only produces the highest quality brews, we have included them into our range. Grande Réserve was first launched in 1948 as a Christmas ale under the name “Blue Cap.” Its success and reputation as a strong ale of the highest quality led to it’s year-round production as Chimay Grande Réserve. Today it is the standard bearer of the Chimay range and has become notorious for its amazing cellaring ability. A beer cellar on the grounds of the abbey secures a vast selection of Chimay Blue bottles whose ages span a multitude of decades. The beer is remarkably dry for the style and the hint of sweetness is derived purely from the highest quality of malts. Flavours of dates, fig and pear are complimented by aromas of dark bread, with a touch of rose. As the beer ages it maintains its elegance while taking on flavours or sherry and tobacco. 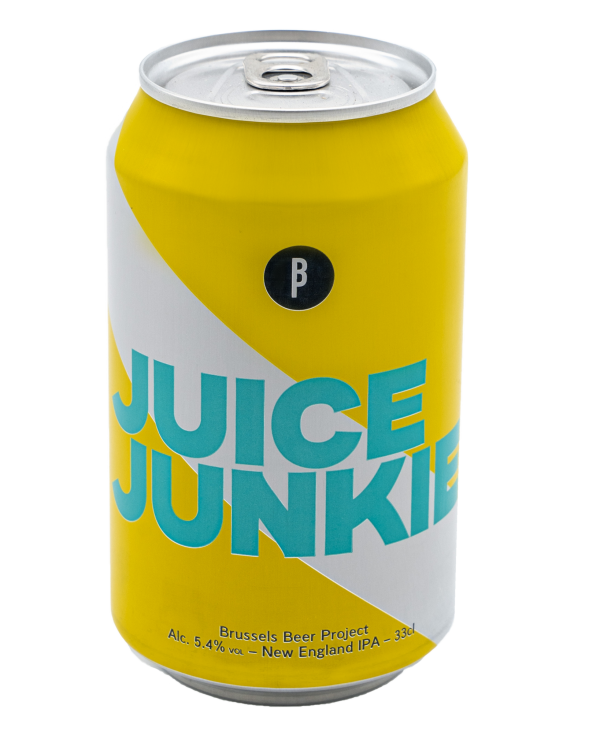