The brewers at Arrogant Bastard Brewing made this into one of the most iconic beers in the world because they challenged the status quo. They felt that pandering to the lowest common denominator represents the height of tyranny—a virtual form of keeping the consumer barefoot and stupid. Brought forth upon an unsuspecting public in 1997, Arrogant Bastard Ale openly challenged the tyrannical overlords who were brazenly attempting to keep Americans chained in the shackles of poor taste. And now we have it amongst us here in Malta. This unprecedented and uncompromising celebration of intensity. Such a nice, warming beer, nice and bitter, and immediately enjoyable! 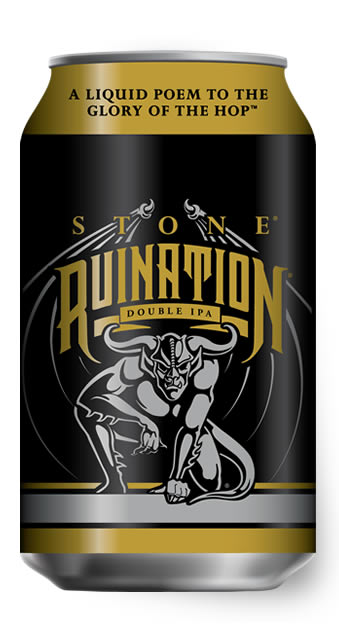